Established in 1968 we are an independent family business retailing country clothing & footwear from leading brands. Based in Leicestershire, the heart of rural England, we pride ourselves on exemplary levels of customer service coupled with an in-depth knowledge of country clothing.

Dont take our word for it, read what our customers say on trustpilot click here…. 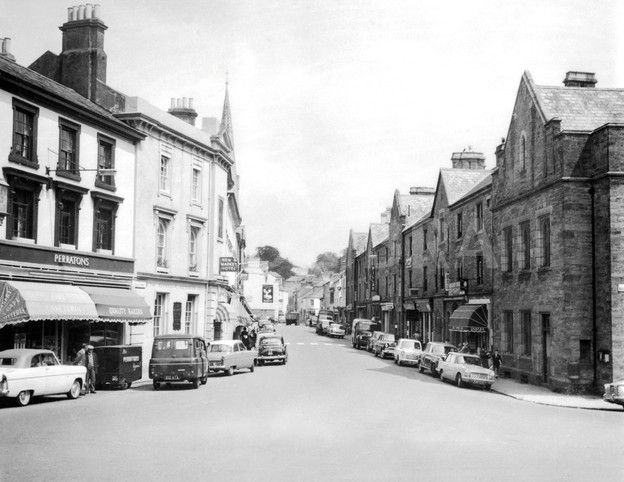 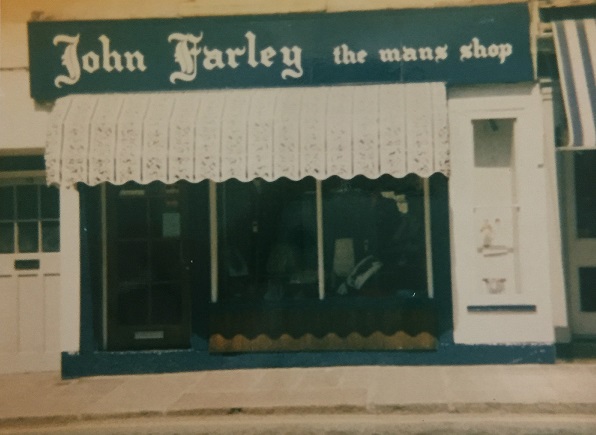 2003: Major William Farley’s grandson Adam followed in his footsteps opening his own store in 2003 in Leicestershire….

2012: The online store (www.afarleycountryattire.co.uk) was launched by Adam Farley and Michael Walter and is operated from their head office in Kibworth, Leicestershire…

2018: In September we opened our fabulous new country clothing store in Kibworth, Leicestershire. Fully stocked with your favourite country brands we are perfectly located on the A6 with our own large free car park, call in and see for yourself…..